The Pinball Metaphor, planting the seed

A couple of friends who are also industry pros happened to be in the same state with me for a matter of hours today, so we met for lunch. One of them has been an Entertainment Director and Entertainer, and another is a Craftsperson and Booth Owner. We were talking about the Pinball Metaphor for park design and guest movement management. My argument is that if folks are entertained enough, they can be steered through the park, by bouncing them from experience to experience. 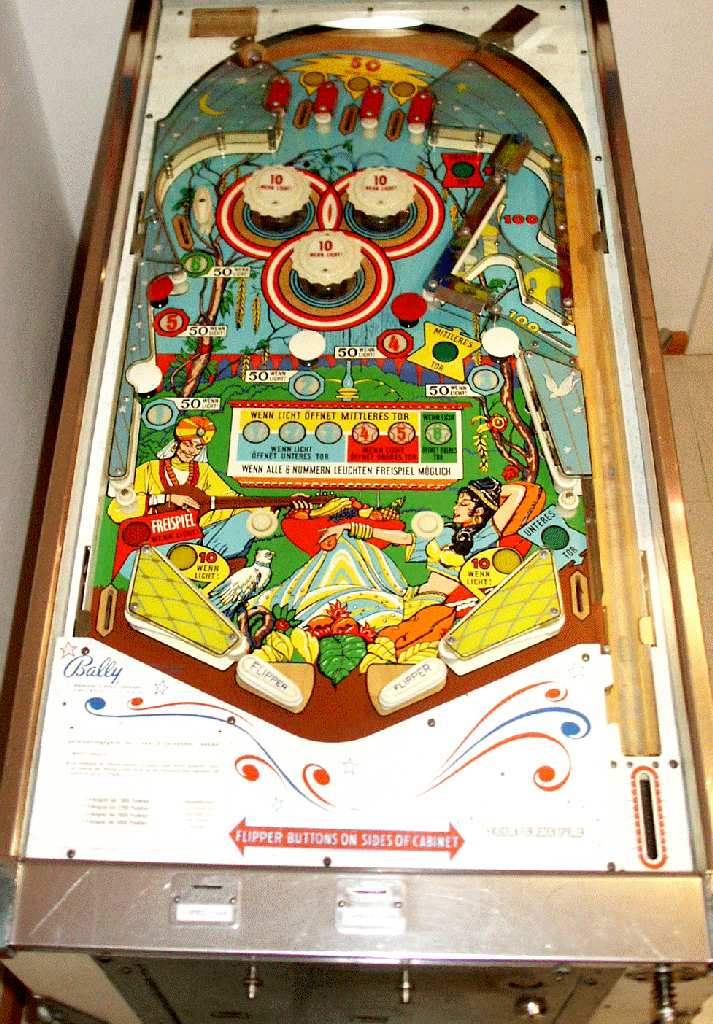 I mentioned positioning cart locations so that the permanent shop owners gain the benefit of the “bumper effect” of that cart. John argued that the responsibility of guest movement falls upon the Entertainment Director, and his ability to schedule shows in a way that moved guests throughout the entire park. I asked if he would consider the entertainment schedule as the flippers in the pinball game, and he grinned … I’m going to let him stew on it awhile, and then come back to the discussion.

Be the first to start the conversation.